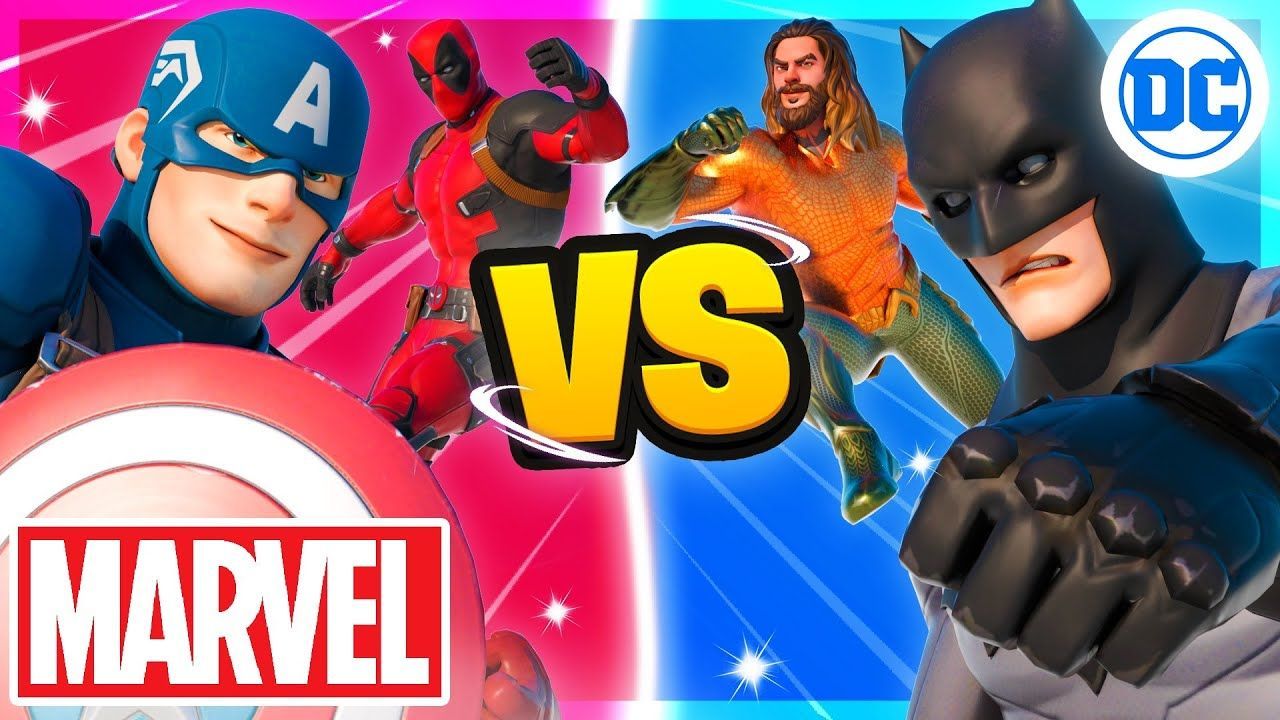 The Disney company owns many television shows and movies, such as Star Wars and Dr. Who. They own other channels, as well. Fox and Marvel are just two examples. The list of Disney's properties keeps growing all the time. The latest purchase may make people outraged, however.

DC and Marvel have been almost rivals for many, many years. But now the unthinkable has happened; Disney owns both companies. The first thing they plan to do is make the crossover fans have been joking about.

The movie will feature Superman, Batman, Ironman, Spiderman, and the Avengers fighting against one another to start with, but will ultimately team up to defeat a whole slew of villains . Venom, Harley Quinn and Joker, Thanos, Loki, Lex Luther, and Brainiac don't stand a chance! Additionally, there will be some more interesting pair ups, such as bane and Ironman vs Thor and Scarecrow, Antman and Wasp vs Cheetah and Bizarrow, and Darkseid vs She Hulk.

Many fans are not happy with this announcement, and there are rumors of a riot starting. We interviewed a few people. Dan Bateman said, "Those pair ups don't even make sense!" Alex McCoy said, "Marvel and DC are too different, it just won't work." Robert Downey, Jr. even had something to say: "Marvel and DC have many things in common, but not enough for this. This was never supposed to happen. Disney isn't horrible, but they ruin too many things. Please don't mess this up too!"

When asked about riots, Sean Addams replied, "Yeah, if other people do it, I will too. This is a big deal!" Gregory Q. said, "I believe in the cause, so sure. Its a tradition, part of our American culture, they can't just ruin it."

So, in summery, Disney is making a Marvel DC crossover, much to the viewers chagrins.
May 31, 2021