Among Us Is Fascist Propaganda Targeted Towards Kids 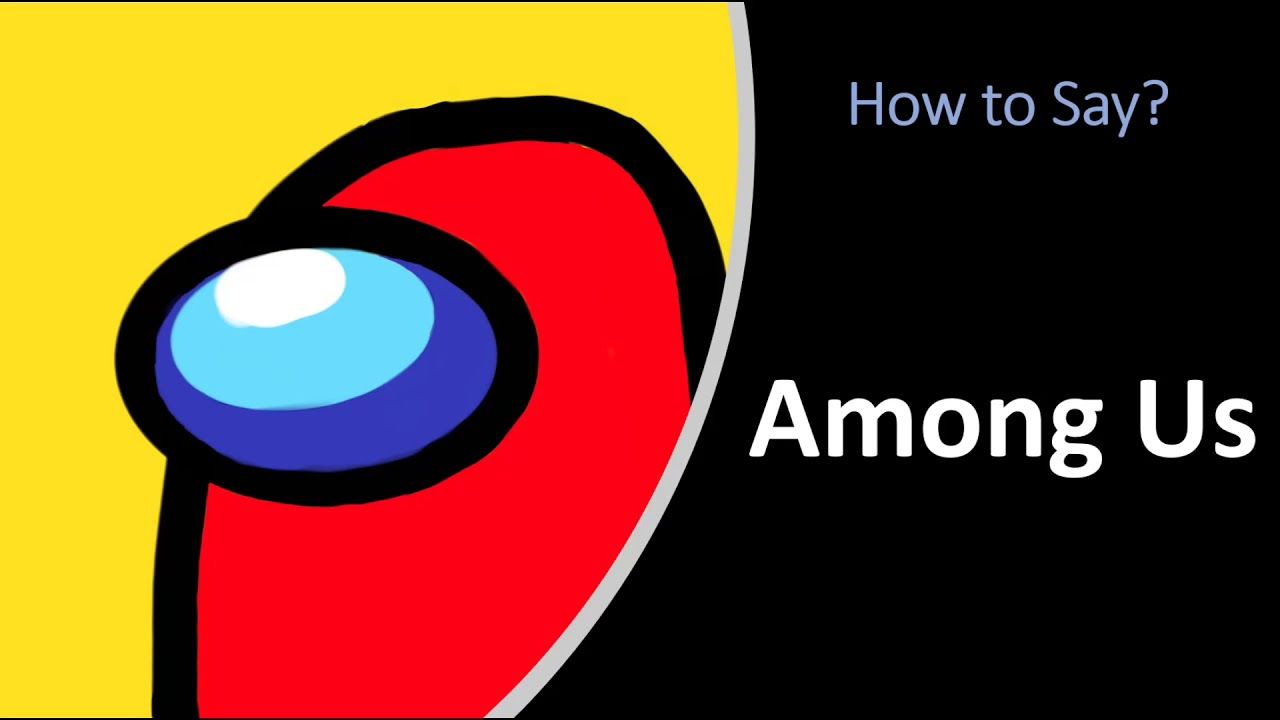 Among Us may appear as in innocent kids game at first sight, but that couldn’t be any further from the truth.

In Among Us, you play as Chibi astronauts and either complete tasks and get rid of The Imposter, or you play as it and kill all of your crewmates. There are many things wrong with this. To start, when you aren’t the Imposter, you have to vote out them out. Seems fair, right? Well, the truth is, most of the time players just listen to the first person who accuses someone of being “sus”. The thing here is that this has a shocking similarity to Adolf Hittler’s actions that led to WWII.

For those of you who don’t know, Adolf Hittler mislead many people into thinking that Jewish people ruined the economy. He had no real proof of this being the case, but still tried to pass it off as fact. This is unfortunately similar to how in Among Us, players vote on someone just because of what someone else told them. The developers intentionally made this one of the game’s mechanics to spread this type of propaganda to young children.

After kids play Among Us, they will get the impression that doing things like this are okay. What Adolf did led to an excessive amount of hate being spread throughout the world. Is there anything else needed to be said?