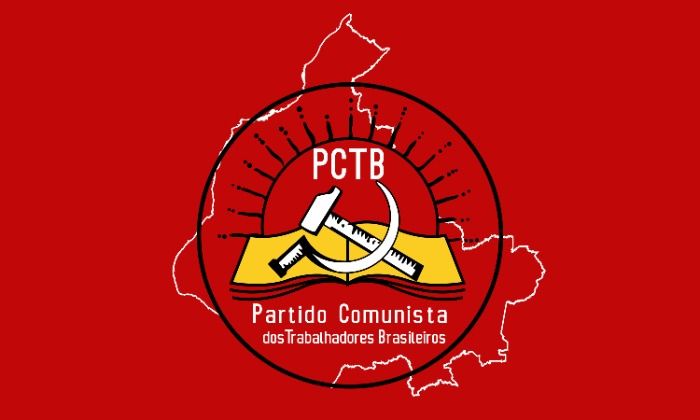 The Communist Party of Brazilian Workers, the PCTB, announced that it plans to launch a candidate for the 2022 elections, Bruno Castro Carvalho Pereira, a 36-year-old philosopher and historian from Espírito Santo, a member of the PCTB who declares himself to be far left as well as anti-capitalist, anti-liberal , antineoliberal, antifascist, antineoatheist, antipositivist, antiscientist, "authoritarian soulist" and postmodernist, he is known for his extreme views against capitalism, liberalism, neoliberalism, fascism, neoatheism (militant atheism or atheist extremism for some), positivism (mainly neopositivism) and scientism.

Bruno Castro's proposals will still be officially announced by the PCTB, although Bruno has already declared that he will "clean" Brazil from capitalism, liberalism, neoliberalism, fascism, neoatheism (militant atheism or atheist extremism for some), positivism (mainly neopositivism) and scientism and will do everything for Brazil to become a developed country within 4-8 years, in addition to fully socializing Brazil's economy and creating the URSAL "diplomatically" to achieve the world revolution by means "peaceful".

The TSE has not yet announced its candidacy, nor has it stated about the legalization of the PCTB, the PCTB still does not even have a party number, and this the TSE will decide until the officialization of candidates for the 2022 elections.