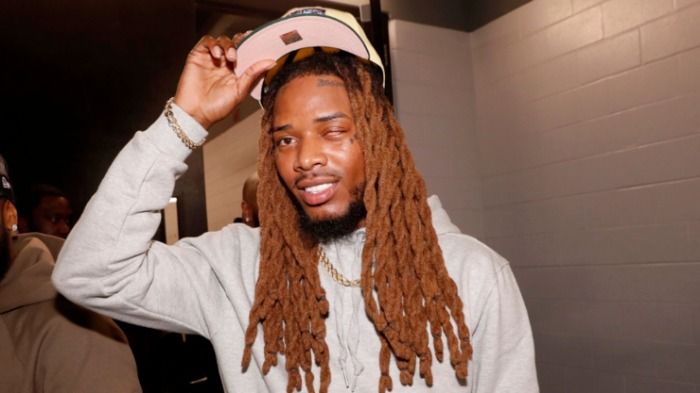 Authorities responded to an alert from the rapper's ankle monitor notifying them of his warrant, which stems from the FBI drug ring arrest.

Fetty Wap’s legal issues continue to mount as the rapper was recently arrested on an outstanding warrant. Reportedly, the “Trap Queen” creator was taken into custody after authorities received an alert from his ankle monitor notifying that he was wanted on an outstanding warrant related to numerous gun charges and a new fleeing and evading charge.

“Officers were dispatched to an ankle monitor call for an active warrant out of Queens, New York. “An active warrant was identified and the suspect was then transported to our [Central Police Desk], which is our main checkpoint for arrest processing.”

While the circumstances surrounding the gun and fleeing and evading charges were undisclosed, the Port Authority PD spokesperson did confirm that the 30-year-old has since been released from custody and is currently out on bail. The Patterson, N.J. native’s latest arrest comes just months after he was nabbed by the feds in Queens prior to his performance at Rolling Loud and charged with conspiracy to distribute and possess a controlled substance, including heroin, cocaine, and fentanyl. Fetty Wap, has pleaded not guilty and is currently on bail on those charges as well.