Lawyer Believes 21 Savage Will Be Hit with RICO Charges 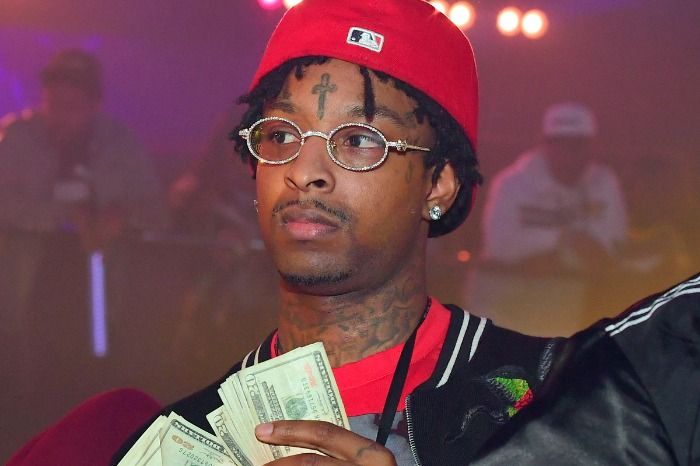 First, Gangat broke down how Savage was arrested by saying the "APD and the feds found Savage and part of his 4L crew, in a Buckhead mansion. Once they spotted Savage, he took off and ran for it. They caught up with him and arrested him." Gangat expressed his belief that last year's arrest contributed to the federal investigation and will help authorities nail 21 Savage on RICO charges.

"Fast forward to now, Savage is arrested by the feds," he continued. "You put two and two together, what could this be? It could very well be a RICO charge. When he was arrested, he was basically at the seat of the table. He was running the show and around him were the guns, were the money, were gang members who were also being investigated for other crimes, including murders. You can bet that when that's going on, the feds are going to try to roll you up in a RICO charge. If this is a RICO charge, it's a big problem, it's going to be hard to get bail when you flee the scene when there's guns inside the house. And if you don't get bail, that means you're sitting in there fighting charges. We know time and time again a lot of people ain't about that life."