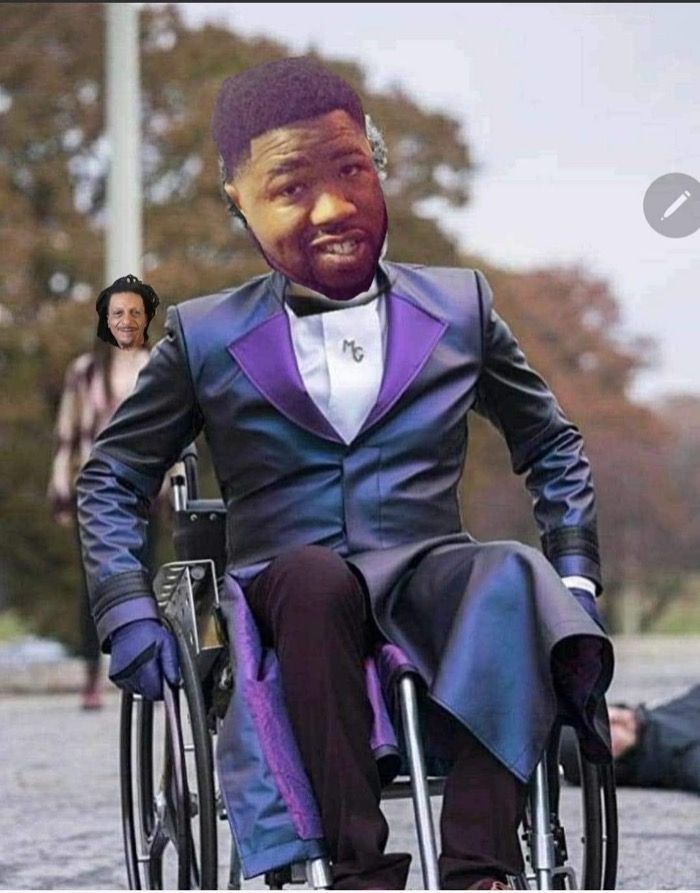 This football season has started off with the 6th grade FSG team…GETTING THIER ASS KICKED….and we the Georgians was EMBARRASSED! Coach Guru Ike first was in the battle with a South Carolina team and barely pulled it off and turned around the next day and took a horrible L 40-0! Fourttyyy !! And he played the 5th grade RDU over his own 6th grade RDU kids and even decided not to play his starting QB Kman! Kristy,Kman’s mom and dad,was furious and stated “I knew these niggas was going to play daddy ball, I’m done because they let a 5th grader start and Ike let his son play QB and Receiver”! and she ain’t lying, one play lil Ike played QB and WR where he threw a 87 yards bomb to himself, it was amazing! RDU kids played the majority of the game(well 11u anyway) it was no longer FSG! Tara Jay, RDU 11u team mom, stated “RDU 12u suck ass, shoulda played the whole 11u” And Ashley Marie stated “Our Coach Ike said warzone people messing up his team” and Ashley also stated she will be coming out of hiding this season to fight Marci and Cache at the 50!!! Coach E stated ” I’m happy my defense wasn’t out there” and Coach Drek stated “Ike has now proved why he don’t need to be OC Of my team”. Coach Shane stated……NVMD he doesn’t even matter there. Randomly from across town Coach Law yelled “I’m still going to whoop Coach E ass!” Marquis Gray, dad of RDU’s 12u starting Offensive Tackle, stated “even tho lil Mark didn’t get in the game..at all… it was a great experience to ride the bench in the FSG game under the leadership of a great coach…fuck DT”. Blak decided that he love FU but they can not do that round and round up and down shit!!! But FUUUUU!
THE GREAT Coach Reggie no longer undefeated because his 5th grade kids took they first big L! Wow what a start to RDU season! Coach Reggie will be taking the team from IKE ASAP! What a start to RDU season…..!