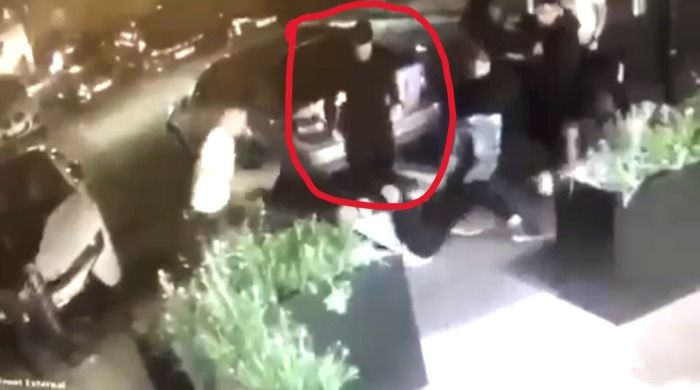 The victim, a 21-year-old man, was walking when we was confronted by gang members believed to be carrying weapons. The victim challenged the group, which caused them to turn aggressive towards him.
After threats were made Charters is believed to have attacked the victim leaving him unconscious

The group then fled the scene.

Investigating officer Detective Sergeant Micheal Demitri, based at Milton Keynes police station, said: “This was a violent assault, and I would like to speak to the person shown in this image, as I believe he could have vital information about the incident.

“If you are him, or you know who he is, please get in touch with us. If you saw the incident occur, or have any other information which you think could be useful to us, then please call us on 101, quoting reference number 43220153597.”

Alternatively, you can contact the independent charity Crimestoppers anonymously on 0800 555 111, or make a report online.