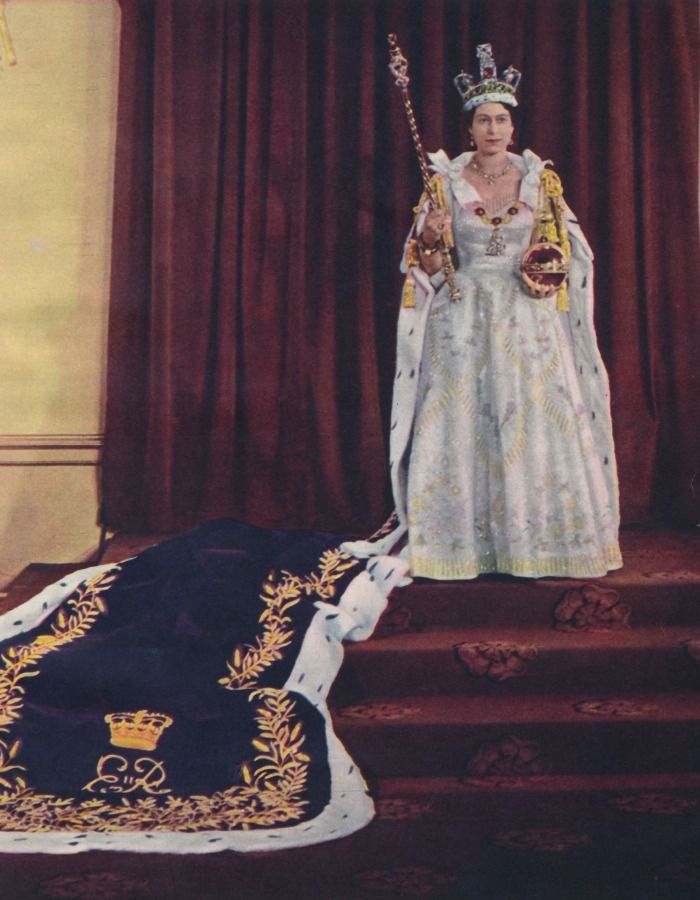 This is a funeral Day that we are living today! Indeed, on Sunday night, alternative 70 years of reign over the country, the Queen of England, Elizabeth II, passed away at the age of 96.
According to the close entourage of his majesty, the Queen died peacefully. She may have been very tired these last two days and would have gone away in her sleep to join her late husband.
Her funerals will take place at the Windsor Castle and will be buried at iing George V chapel, alongside her husband.
Following the funerals, prince Charles will be proclaimed King tomorrow, at the age of 73. He will be the 13th monarch. However, what will he decide to do? Will he remains on the throne or will he abdicates to make ways for his son, Prince William, Duke of Cambridge? We will surely have the answer the days coming..