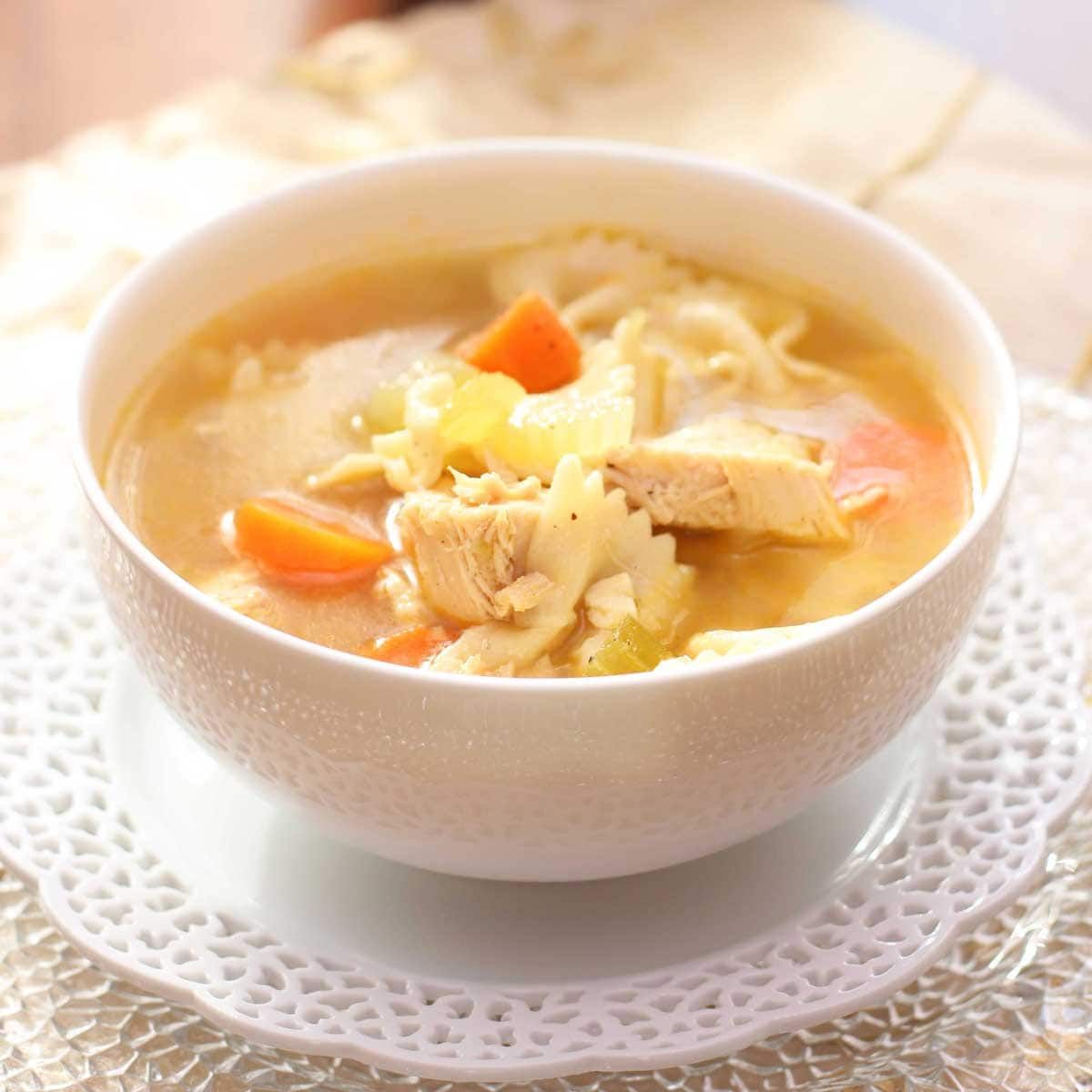 As week 8 comes to a close with a pathetic performance from former Team Kaleshi RB Joe Mixon and the Bengals, it's time to closely examine the contenders and the pretenders of this closely fought Soup League v2. The official Playoff seed predictions release is as follows:

1. (Temporary Name)
Don't be fooled by this squads continuously shifting identity, manager Dan Lecada brings some serious shit each week. I was shitting my pants when I saw him on the schedule! He was soundly defeated this week by the surging Kank Btags, but as Dan Lecada always tells his players, "If you don't play better next week, I'll kill myself". Expect them to bounce back in a big way.

2. Team Kaleshi
It might be early, but the red hot consent ignoring Team Kaleshi is making a move to the top. After a wildly beneficial trade, they have no flaws in their lineup, as well as a COTY candidate at the helm.

3. Kank Btags
What an impressive week from the Btags! They pulled off the upset win even without their manager, as he was busy having sex 70 times with his wife in Champaign. The ability to withstand drafting Najee Harris is impressive in itself. Sadly for this team, they are running directly into the buzz saw that is Team Kaleshi.

4. 63rd Kingston Hypes
Analysts league wide are failing to realize the strategy coming from the offices at 63rd. You may ask why this team refuses to start a kicker unless he's injured, but that's all irrelevant if you consider the prowess of Manager Stoolie. He has the entire league tricked, and is waiting for the moment to make his move to the top, trust.